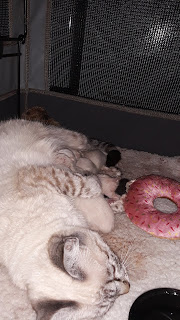 Our kitten, who is not even nine months old herself, gave birth to a litter of six this morning. I went in the room where our two kittens sleep at night and I saw Nestle in the cat carrier with what looked like a row of Beanie Boos all clustered around her tummy. I was so excited. But then I looked at the cement floor leading to the door, and there was a lone kitten laying on the floor, alone. It wasn't moving. I started breathing faster, but knew I had to act fast. I went closer and realized it was still alive. I knew I needed to get it warm quickly. I picked it up but it was stuck to the ground. Underneath its tiny body was its umbilical cord, dried to the floor. Maybe that's why Nestle, the mama, couldn't move this kitten herself. I broke the connection with my fingernails and put the kitten in my shirt. It began to move and meow in its pathetic, wimpy way. I ran to Google to see what I should do while it looked around for a nipple. That was a good sign, right? Then I decided that it was very much alive and could probably find itself some food on its own. So, I went and put it with the other Beanie Boos. Mama Nestle began to purr and seemed really happy that her lost kitten was restored to her. She licked the kitten, another good sign. And now they are all together in the cat carrier. I'm still worried about that runty one that I found. It's not as fluffy and big as the others. I don't know how long it was just laying there on the ground. When I have these concerns, I voice them aloud. All my kids can hear me. Cincinnatus, our Kitty Slam-Slam Whisperer Guy, said that he couldn't deal with a dead kitten. I said that maybe I'd have to get a bottle and some kitty formula to help that runty one out. He responded, "I'll pay for it. Buy the best bottle and the best milk for it." He's very determined that all the kitties live. Maybe he'll become a veterinarian. He seems to care a lot for the weak and disadvantaged creatures of this word.
ANNOUNCEMENT: Free kittens available around the 4th of July. Reserve your Freedom Kitty now! White ones come with red and blue scarf. 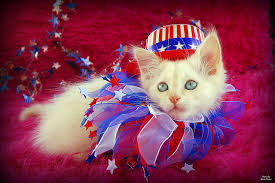 Posted by Christine at 8:22 AM 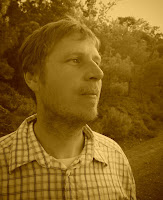 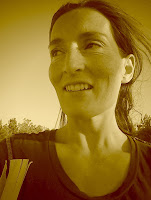 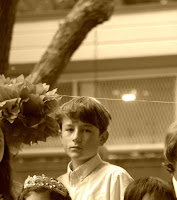 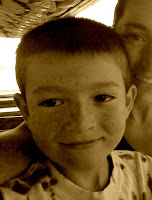 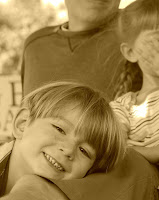